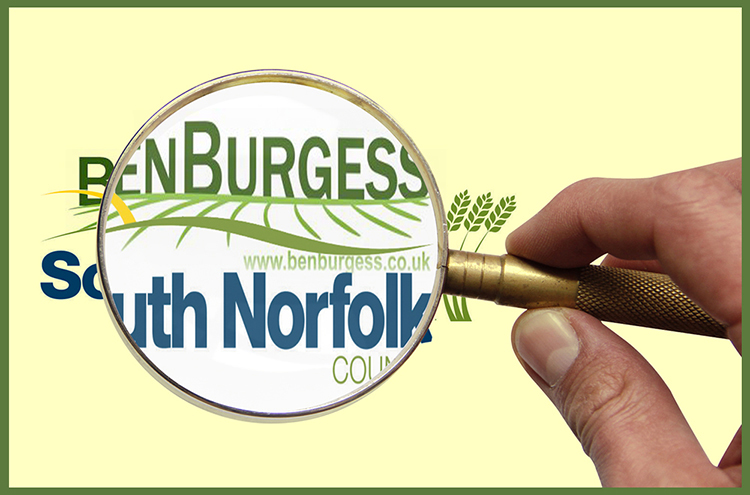 There are lots of questions as to why this proposal by Ben Burgess has gone so far regarding an industrial complex being proposed on agricultural land when plenty of suitable brownfield land was available close to a sound network of transport links. 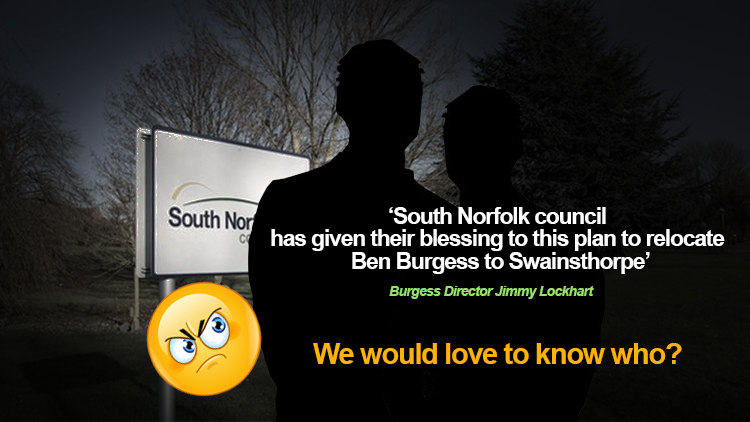 Despite a quote by Ben Burgess Director Jimmy Lockhart…

Timing is everything…Ben Burgess Managing Director, Ben Turner chose well as to when to release his proposal to the residents of Swainsthorpe.

And not to put to finer point on it, his plans displayed at Swainsthorpe’s community centre that day back in July 2018 bore little resemblance to the computer generated images of his proposal later released to the press. We have indicated all the detail omitted that day. 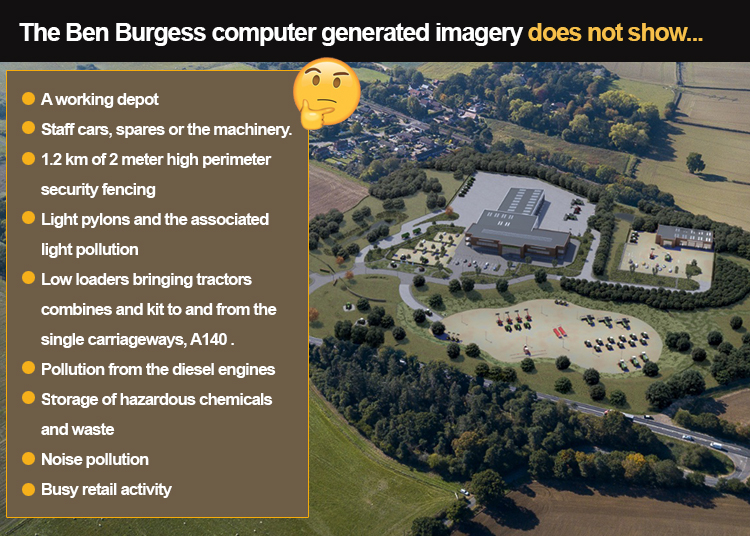 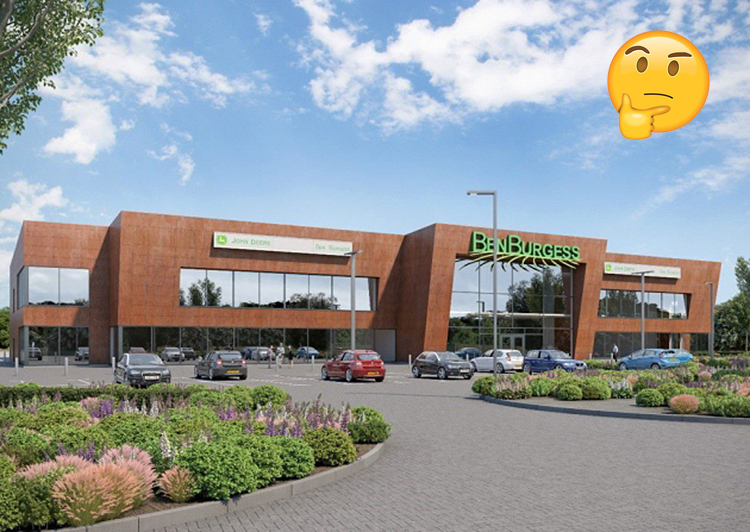 “We are doing our best to blend in.”

This is just the main building and does not even begin to show the rest of the industrial complex. All dwarfing the tiny village of Swainsthorpe.

We have to smile sometimes.

Computer generated imagery is all well and good if it tells the truth! Cyclists are a very rare breed on the A140 for very good reason…it’s dangerous for them. Yet, here in this idyllic rural factory scene we see a happy Ben Burgess employee about to take his life into his own hands as he happily cycles home towards that dangerous road.

Being serious though, it only goes to show the levels that Ben Burgess will stoop to in portraying a scenario that cannot possibly exist in reality. A large noisy factory hard by a small village community that he says will blend in.

…Mr Turner, your factory has about as much chance of blending into the rural life of Swainsthorpe as a ‘Fox in a Hen Coop’.

Your present Trowse factory will justify this. And before you say it is because it is too small, when space is at a premium, it is good practice to be tidy and efficient.